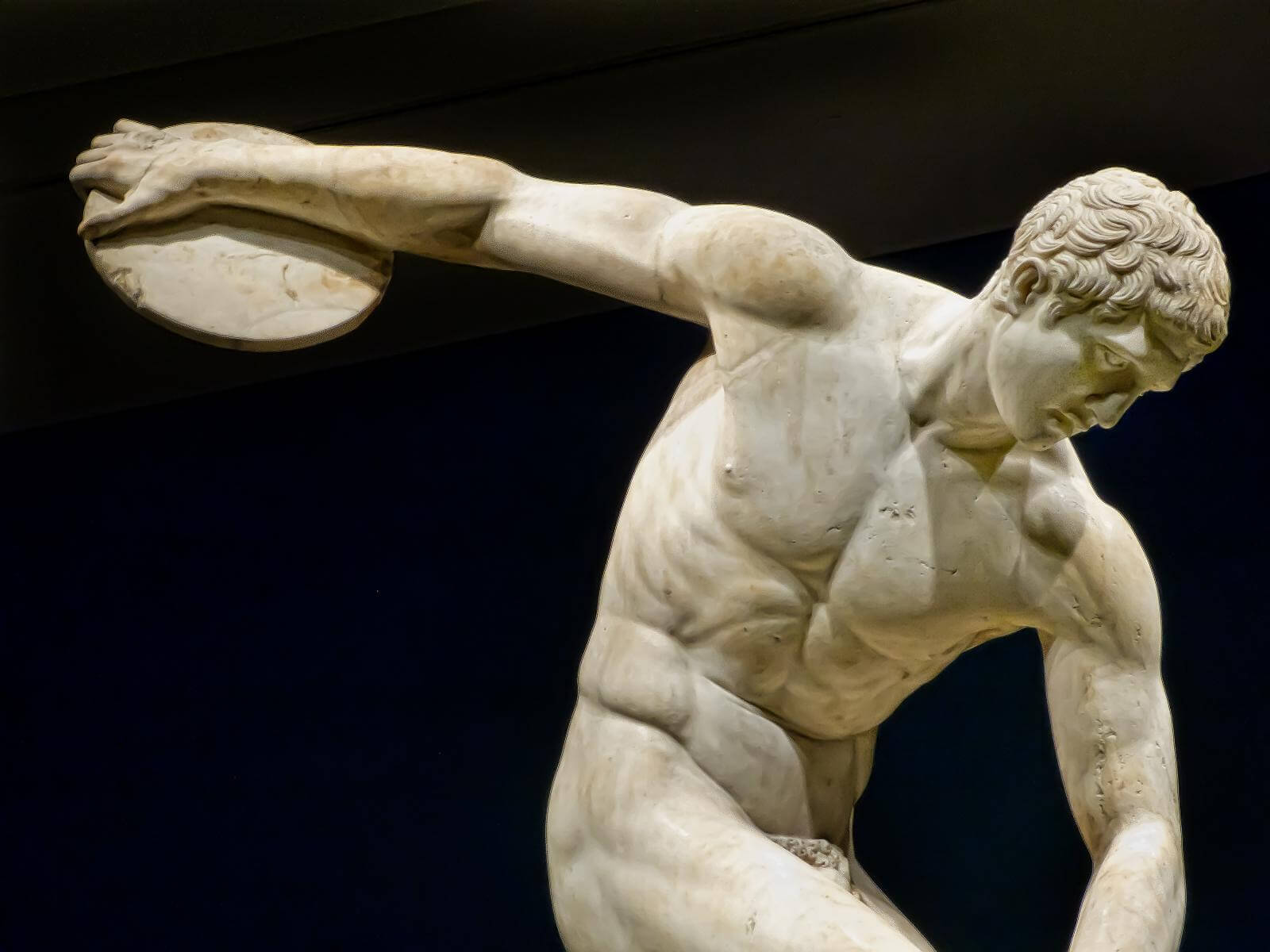 Museum of the History of the Ancient Olympic Games
Loading…

The Museum of the History of the Ancient Olympic Games hosts 463 ancient works, from the Temple of Zeus at Olympia, but also by other museums of Greek territory. The exhibits cover a large chronological spectrum from the second millennium BC up to the 5th century. A.D.

Ancient times exposed in thematic units and through them shows the history of the Olympic games, the longest institution of antiquity. Apart from ancient art, the visitor has the opportunity Detailed information through rich visual material.

The building complex consists of the Museum of the History of the Ancient Olympic Games exhibition spaces on the ground floor and the basement, where this is provided to operate in the future multimedia for a complete presentation of the Games, as well as educational programs.

The exhibition area consists of a large central hall, the vestibule and eleven small rooms.

The most important exhibits of the museum in Ancient Olympia is the golden rings-seals with the first competitions illustrations, representative samples of the Minoan and Mycenaean art, bronze and terracotta geometric warrior figurines and floats from Olympia and are the first performances of historical years mentioning chariot, various objects used by athletes, such as disks, dumbbells, aryballoi et. al., as well as exhibits that make up the unity of the Olympic competitions.

Among those particularly important are inscribed bases from athletes statues adorned in antiquity the Altis, the stone and bronze inscriptions, which are an inexhaustible source of information, the bronze statuettes of athletes, but many vessels with athletes performances.

The purpose of the report is to provide information not just about the games in ancient times, and the initiation of the visitor to the institution of the Olympic Games. The museum is supervised by the relevant G Prehistoric and Classical Antiquities.

In the central hall of the Museum are hosted the sculptures from the east and west pediment of the temple of Zeus and the metopes, while the back of the room was dominated by the Victory statue Paionios. On the back of the main hall (now 7) was another famous statue of Olympia Hermes of Praxiteles. The remaining rooms housed some of the findings of the sanctuary, such as bronzes, sculptures, etc.

Elegantly redesigned the contemporary boutique hotel Amphitryon is one of the rare gems of the city of Nafplion.

In En Archi the houses have been restored with modern certified building materials, while the traditional techniques were left unspoilt giving to the hotel the rustic coziness and authentic famous local hospitality.

Seleni Suites Boutique Deluxe Hotel – named after the Ancient Greek word for Helen – was created in Vytina of Arcadia with the aspiration of becoming a point of reference.

The Grand Chalet is built on two levels and can accommodate in its three independent bedrooms and in the attic up to eight guests.