The Museum of Ancient Corinth was built in 1932 to house the numerous objects brought to light by the archaeological excavations. Its construction was undertaken by the American School of Classical Studies, thanks to a donation of Ada Small Moore.

The building was designed by Stuart Thompson, following the architectural model of the “Chicago school”. The west wing was added later, in 1951. Museum spaces were organized around two atriums, which give a unique character to the building.

During 2007-2008, works were undertaken in order to upgrade the Museum, through funds of the 3rd CSF. The two galleries containing the prehistoric collections and the finds from the Sanctuary of Asklepios were renovated at this time.

In 2015, large-scale works were completed in the east and south wing. These areas now host a new exhibition on ancient Corinth, from the Geometric Period until its destruction by the Romans, in 146 B.C. This project was funded by the 2007-2013 NSRF.

The archaeological site of Ancient Corinth lays on the northern foothills of the Acrocorinth hill, around the Archaic Temple of Apollo. Extended excavations and have brought to light the Roman Forum, temples, fountains, porticoes, baths, latrines and various other monuments.

The investigations extended also to the fortress on Acrocorinth, to the south of the organized Archaeological Site, as well as to the north, were prehistoric settlements such as that on the Korakou hill, at HagiosGerasimos, Gonia and Gyriza were brought to light.

To the south of the organized Archaeological Site excavations revealed the Theatre, the Roman Odeion, the temple of Asclepius and Hygieia (Asclepieion), cemeteries, the Potter’s Quarter (Kerameikos), Roman Baths, the walls of the city and many more other building, such as the Frankish Area and a substantial number of Venetian and Ottoman monuments. 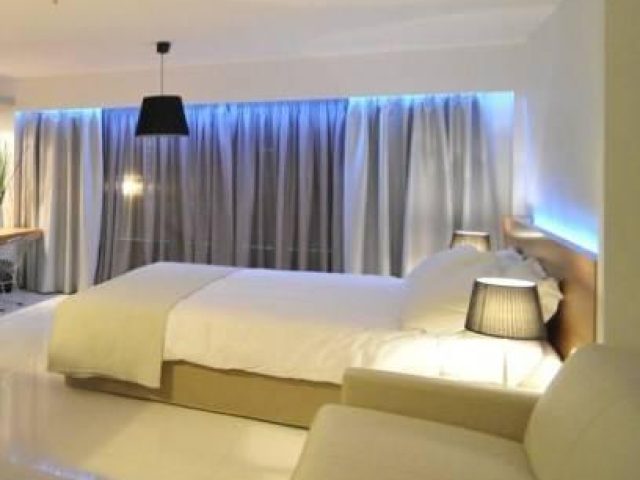 When we first started with the idea of creating a new hotel, we put ourselves in the place of the guest and we have tried to see what would and should be expected of us. Always having this in mind, we designed CityLoft. The hotel was completed in early 2012 in a quiet and colorful street in the city centre of lively Patras close to shops, cafes and restaurants but yet…away from it all. We based the entire architecture of CityLoft on clean relaxing lines and bright colors, creating a warm homelike environment. A vibrant, natural and sophisticated getaway, with pure authentic materials. Simplicity and luxury have been combined to create 9 stylish lofts which offer absolute relaxation and comfort. Cityloft has an eco-friendly concept. Asian teak, granite, wood in natural color, Coco Mat (sleep on Nature) products, baboo are some of the materials that we have used in order to bring the calm of nature into the city. New technologies, organic architectural elements, modern alternative materials have been used in order to create a structure which would be respective of the environment. Savour a delicious breakfast in our inviting lobby, continue with coffee, snacks and later enjoy lounging on the white “Le Corbusier” […] 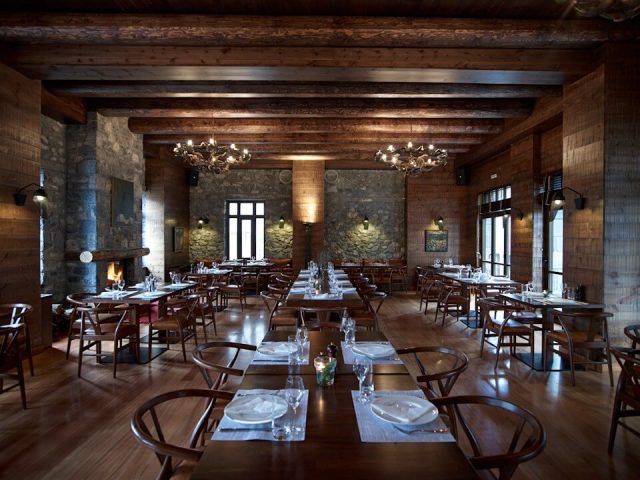 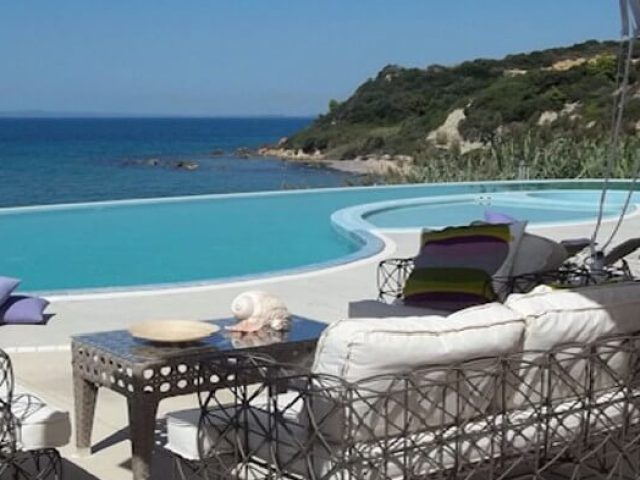 Mare Dei Suites Hotel is located in the beautiful Southern region of Peloponnese near the village of Skafidia and town of Pyrgos in the Elis region. The hotel has an eye-catching setting of nature offering a panorama of the Ionian Sea, the sea of the ancient Greek Gods, a fact to which it owes its name. The hotel overlooks a magical little bay while harmonically resting on a naturally green hillside. On the golden sandy beach our guests will come across by natural springs and beautiful rock formations as well as natural argyle. Discover the elegance of the Mare Dei Suites 4-star Hotel and enjoy a memorable experience while being pampered in a beautiful natural environment and by our personalized services. Our 25 Suites can accommodate up to 4 guests and our Onar’s Waterfront Villa with Private Pool up to 5 guests. Most of our rooms enjoy unimpeded views of the daily journey of the Sun and the Moon until they disappear into the deep waters of the Ionian Sea. All that while listening to the soothing sound of the soft waves and the salty breeze touching the skin. In Mare Dei Suites Hotel each spot will give you the […] 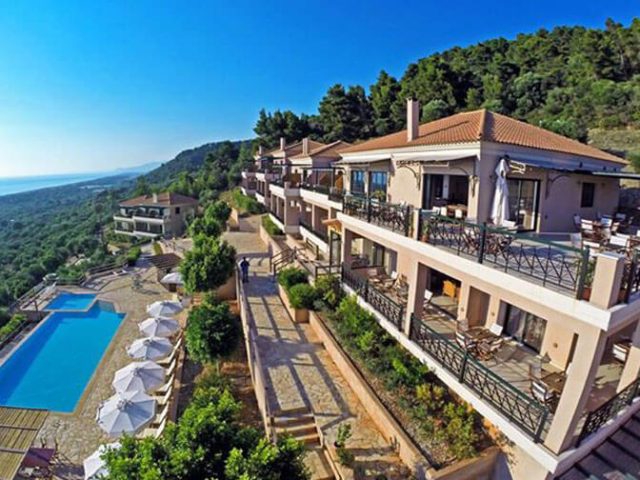 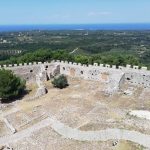 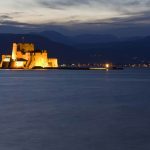 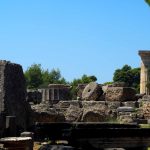