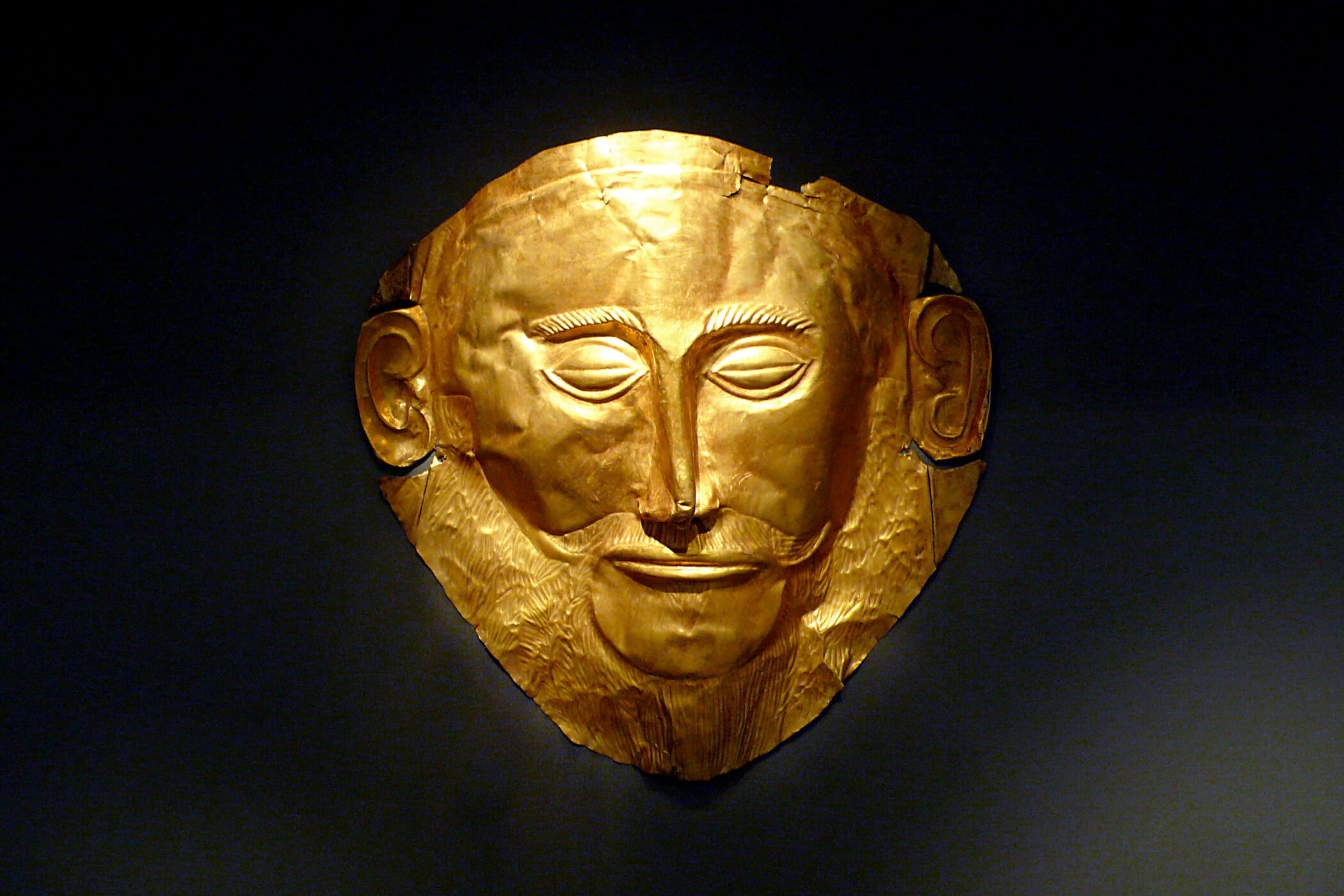 The Archaeological Museum of Mycenae is located within the archaeological site of Mycenae. It is configured to serve as the preservation of material coming from the excavations in the citadel of Mycenae, the immediate area and the wider environment of space, and to operate as an exhibition space for visitor information, completing their tour.

The museum is housed in a modern building, which was erected at the foot of the hill of Mycenae and in close proximity to the Citadel.

The Archaeological Museum of Mycenae was built in a way that ensures direct contact with ancient remains, parts of which are visible through the large windows and the visitor comes across the path from the entrance of the site, where the ticket.

It is built on three levels and cover a total area of 2000 sq.m. Large area of the museum is dedicated to the storage of archaeological material coming from excavations carried out in the past and continue today.

The exhibition area covers about one quarter of the museum area. He stood on the east wing of the building, on two levels and includes three rooms. The central entrance of the Archaeological Museum of Mycenae is on the southwest side.

Before reaching the courtyard where the entrance of the exhibition, visitors can see the “Tomb of the Lions.” The entrance leads to a spacious hall (165 square meters), the center of which is placed one model of the citadel, while boards with texts and visual material have associated with Mycenae, spatial representations of travelers of past centuries, as and the history of the excavations.

In the Guesthouse Theonimfi you will find the art of genuine hospitality, the atmosphere of a bygone era, the essence of relaxation, the pleasure of taste and the truth of human contact!