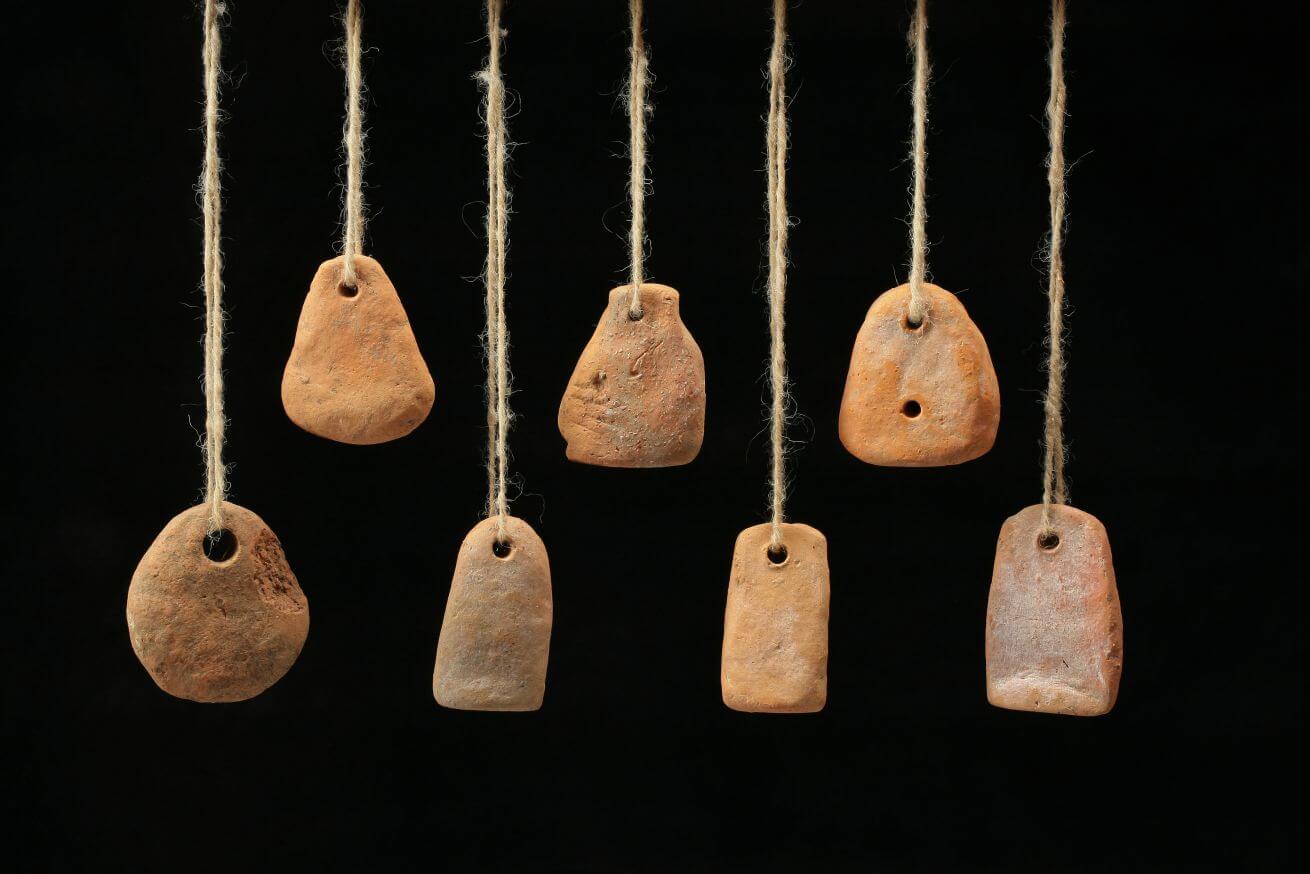 The Archaeological Museum of Messenia is located at the heart of the historic center of Kalamata, where the Municipal Market of the city used to be, a place that was bustling with merchants and shoppers every day.

Following the disastrous earthquake in 1986, the Market building was demolished, as it had been severely damaged. The building which replaced the old Market was given by the Municipality of Kalamata to the Ministry of Culture in order to become an Archaeological Museum.

The exhibition aims to display the antiquities of Messenia from the Prehistoric times until the Byzantine era in the most complete way possible, so that the visitor may form a well rounded view of the cultural development of each region through the ages by visiting each exhibition section.

Reflecting the old geographical division of the prefecture into four provinces, Kalamata, Messene, Pylia, Trifylia, the exhibition unfolds in corresponding large geographical sections, which comprise the most important archaeological sites and representative antiquities, either from excavations or surface surveys, or occasionally from citizens.

In order to “enter” into geographical sections, the visitor follows a main roadmap, which snakes among the displays and the exhibits in a way reminiscent of the Pamissos River, which runs through a large part of Messenia and pours into the Messenian Gulf.

Secondary roads branch out from the main one, leading to the four sections, one for each province. Each section is a self-contained unit, and the visitor may opt to see part of the exhibition without following out the complete itinerary of the main road.

In order to provide a complete historical overview of both the political and cultural entity of certain areas of Messenia in antiquity, ten thematic units are identified by signposts. In these units, history is interpreted according to the area in which each event took place.

Ideally located on the main Parnon Prytaneion Guesthouse is located on the border between Laconia and Arcadia, “stealing” from the beauty of both countries.

Le Convivial Wine Mediterranean Spa expresses the blend of famous Asian massage techniques (for which Le Convivial Spa is famous for) with Mediterranean rich nature of herbs and ingredients from the blessed nature.

The “Kalavryta Hotel Georgio’s V Chalet” operates in order to faithfully serve its basic principle and philosophy: the absolute harmonization of hospitality with the natural environment.